The hugely popular 50 Plus Expo, the Coast’s lifestyle event for its older people, is back at the four-star IPV Palace Hotel and Spa next to  Fuengirola Castle on the weekend of Saturday – November 17th and Sunday 18th. The event runs from 2pm until 7pm daily and is free admission

So if you are in the area at that time why not come along!

It’s ‘business as usual’ for the  free-admission show, which will include many of the features which have made this unique event so successful over the last decade as well as a number of new attractions. 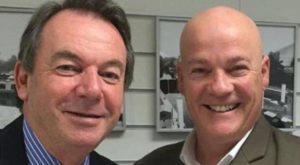 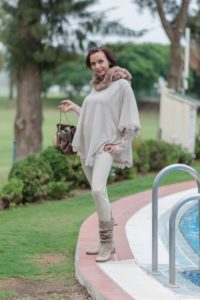 A new attraction at 3pm on both days of the show will be fashion shows featuring designs from Sara Haley’s highly acclaimed Mapuchi Moda range which is increasingly becoming the label of choice for the Coast’s discerning fashionistas. A range of clothes for the winter and spring will be featured. 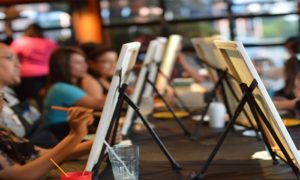 For more information on the group contact the president 952592652. 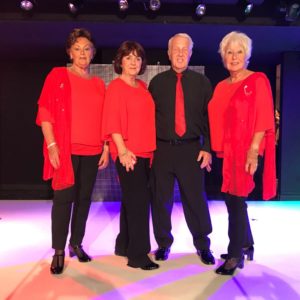 Another new attraction this year will be the appearance of the acapella singing group Reflections who will be featuring such classics as California Dreaming, Country Roads and Sentimental Journey.  The group comprises four retired friends who regularly appear for charities along the Coast.  They will be appearing twice daily.

If you are interested in exhibiting at or visiting the 50 Plus Expo, further information is available by emailing the at: info@slp.ie    Telephone: 003531 4969028

Eric Knowles to provide antique and collectables valuations at both Cork and Galway LIVE! events