Latest Articles
You are at:Home»News»Au pairing for caring

When you need to consider extra care supports at home, most seniors and their relatives look to the HSE or private home care agencies. Few think of an au pair. Sinead Ryan reports 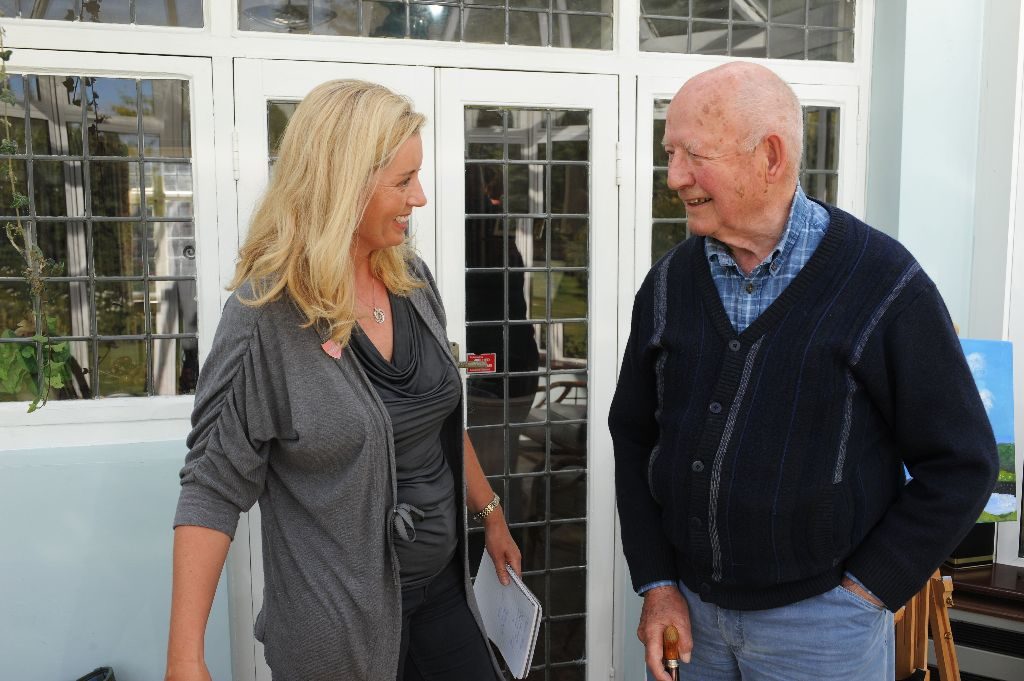 While they may have employed one when their children were small, senior au pairs are becoming popular and breach the gap between expensive ‘carer’ hours and qualifying for the Home Care Package scheme.

The added benefit of it being far cheaper than private carer hours is matched by the win-win for the au pair getting to learn English by caring for someone they can have a proper conversation with, rather than toddlers.

Cormac Maher owns AuPairIreland.ie. “We’ve seen a noticeable rise in popularity in senior au pairs in recent years. Live in or out, they are an affordable alternative to carers and ideal for seniors who would like companionship, help running errands, or light housework.

Senior au pairs can be male or female, and range in age from early twenties, into their fifties. Most au pairs on our books are already living in Ireland, and come from within the EU. There are also a high number of au pairs from Brazil.”

Under employment law, au pairs are considered employees and have the same rights as any other worker, including the minimum wage (currently €9.25 per hour, rising to €9.55 from January 2018).

Many au pairs will also go to classes to learn English, so may not be required to work all week. They are not HSE or FETAC trained in nursing care, so typically are beneficial for seniors who just need light support, such as cooking, tidying and ensuring their medicines are taken on time. They can also do light housework and most importantly, provide companionship.

www.grannyaupair.com, a German site, linking au pairs and seniors (the ‘granny’ applies to the au pair, not the senior, as many of the ladies are themselves mature with children, and even grand-children of their own!). 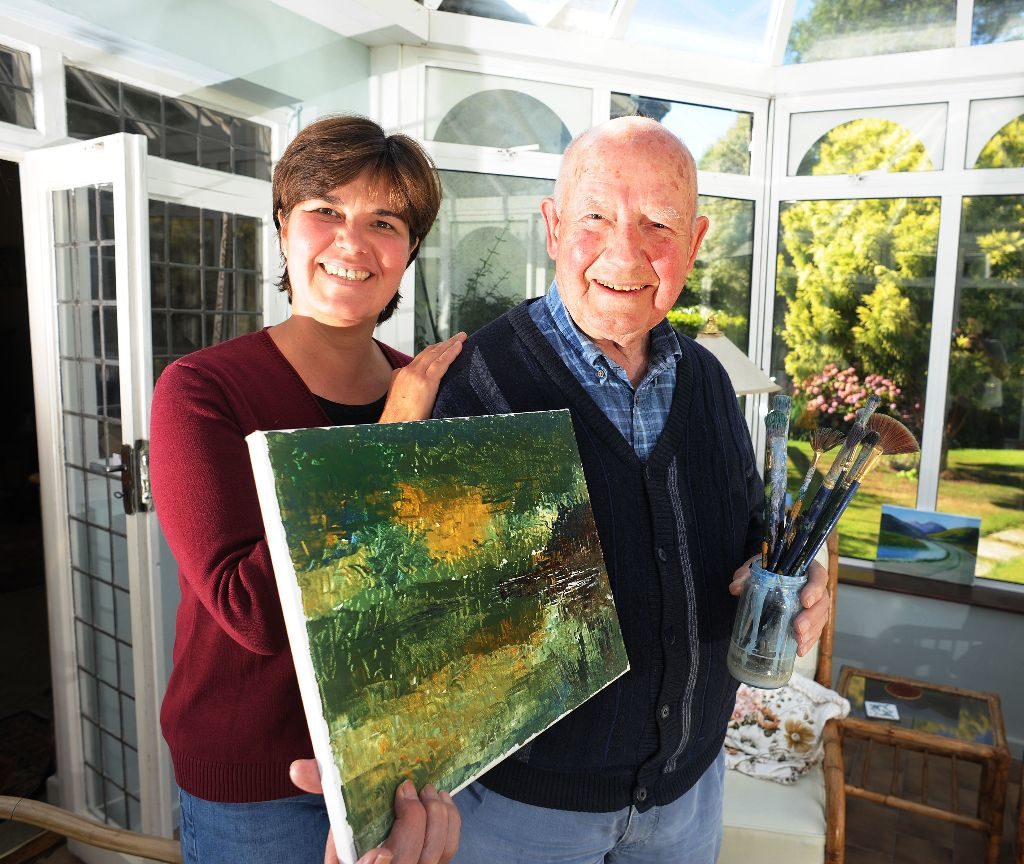 John Hanna is a sprightly 96 year old who looks many years younger. The former doctor lives in the North Dublin home he shared for 60 years with his wife, who died some years ago.

He is active and loves conversation, paints and travels when he can. His children, although very much involved in his life, don’t live near enough to provide daily care. Instead, his au pair, Angelika Werth, a German mother-of-three provides live-in support.

“I wanted to au pair when I was a teenager but my three children came along while I was young and the opportunity passed. Now they have left home and here I am. I dreamed to go abroad and it’s not far from home”, says Angelika.

Having initially worked as an au pair for young children, Angelika found she wasn’t getting her conversational needs met.  “I prefer adults as there is more conversation; I found that in John’s house. I feel like at home and a family member. John likes to travel around and now he can enjoy it because I am the main driver. Previously he drove always. You have to be open to this concept, both the au pair and the family”, she adds.

Angelika takes time each week for private English lessons and cooks for John too. “He likes traditional meals, chops, potatoes. He says he likes everything I make but if he was on his own he would probably only eat a boiled egg”.

John says there are “no drawbacks” to the arrangement. “Angelika is my fourth au pair. It’s a very pleasant way to live. We have a joint hobby in painting but it’s hard work, there’s a lot of concentration needed”.

Working as a GP and what he terms a ‘pioneering back manipulator’, John also trained as a dentist. “My mother wanted me to have something to fall back on, although I’ve never pulled a tooth”, he laughs. The Royal College of Surgeons presented him with an award for the longest service; he qualified as a doctor in 1946, something about which he is rightly proud. These days his life is less stressful, but full.

“I feel I’m contributing something. I don’t require too much minding but I know I can’t live alone and I’m not a cook”.

John and Angelika aren’t alone, however. They are joined in the house by Adriana Ursu, a Venezuelan woman who was John’s previous au pair but didn’t want to leave. She describes herself as a lodger, although both John and Angelika insist she is a huge help around the house.

“This is the best job ever”, says Adriana, who worked as an economist in her home country, of senior au pairing.

“There was no work in my country and I had a ticket home, but my father told me to stay, so I tore it up and am still here. I like people. I minded children too, but this is better”.

The three have recently returned from a holiday on Achill Island. “The girls wanted to swim in the Atlantic”, explains John. “I watched from afar. It looked cold”.  The girls nod vigorously at this. “Our next trip will be to Donegal; we’re at the planning stage”, says Angelika.

John’s daughter Joyce approves wholeheartedly of the arrangement. “After mum got Alzheimers, dad, although independent, wasn’t as sparkly. I’d phone every night but it’s not the same when you’re having a conversation with the same person all the time. I heard about the service on the radio; we had a French lady first, who was absolutely marvellous, her English wasn’t great, but she was a fabulous cook! Adriana and Angelika have been super and Dad loves them. Full time carers can cost a fortune and dad didn’t need them; but this is great”.