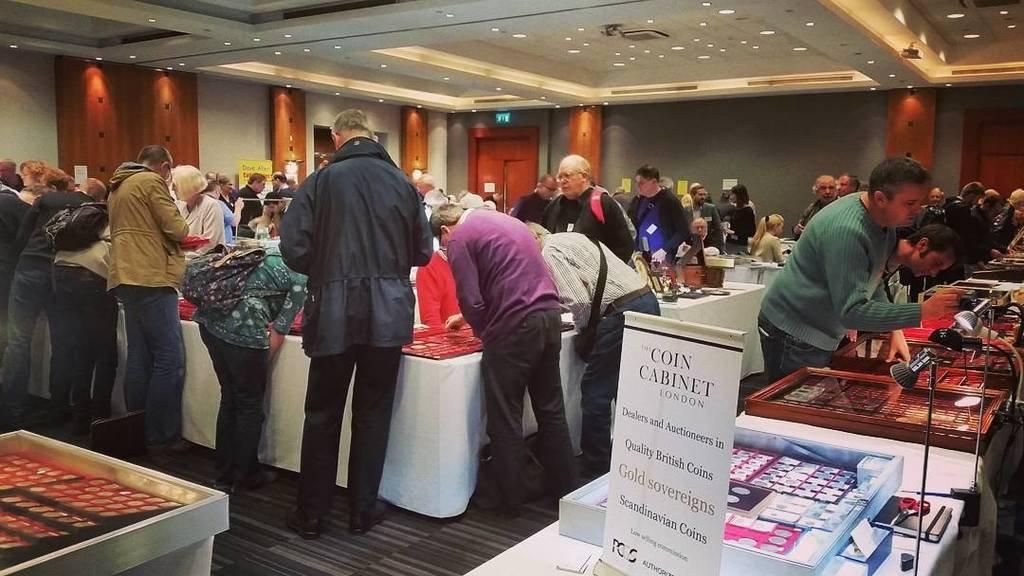 So if you’re a serious collector or just interested in taking up coin collecting as a hobby – drop on down to the RDS between 11am and 6pm where collectors from all over the world will be present.

Admission is €6 – payable at the door

Collectables: Episode One in the SeniorTimes Podcast Series – Coins

John Low and Mike Kelly kick off a new Senior Times Podcast ‘Collectables’. In Episode One, Mike talks John through the history of Irish coinage and some of the rarities that could be hiding in a jar near you – Click on the image above to listen