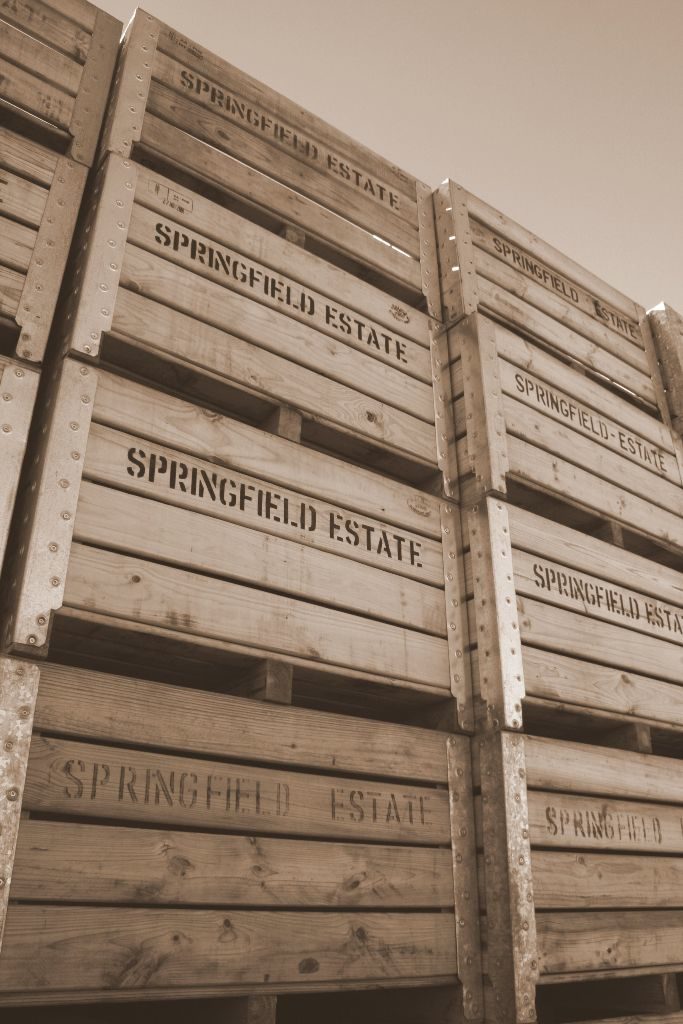 Mairead Robinson checks out some gems from the Southern Hemisphere

While we talk about New World and Old World wine, we don’t often pay so much attention to wine from South Africa. Personally I am a fan of Chenin Blanc, which they do exceptionally well and it offers great value when looking for a crisp and refreshing white wine.  South Africa is a country that I have never visited, but it is on my bucket list to check out the wineries there as I have tasted some great South African wines in recent years.  It is one of the most prominent wine-producing countries in the Southern Hemisphere. With more than 300 years of winemaking history, it is often described as bridging the gap between the Old World and New. The majority of wines are made using New World winemaking techniques but often have more in common stylistically with their Old World counterparts. Since the end of apartheid South African wine has enjoyed international attention and acclaim for its wide variety of styles. Their wine industry is distributed around the lush, rugged landscape of the Western Cape. Here, the abundance of mountains, valleys and plateaus allow winemakers to produce a diverse range of styles. Vineyards are also found in the Northern Cape’s Orange River region, where the flat, barren landscape is dominated by the Kalahari Desert. Most of South Africa’s wine-producing regions have a Mediterranean climate, significantly influenced by the meeting of the Atlantic and Indian Oceans. The country’s signature variety is Pinotage, an indigenous crossing of Pinot Noir and Cinsaut that is rarely found in quantity in any other wine-producing country. Shiraz is widely planted also, as are Cabernet Sauvignon and Merlot.

However white grape varieties account for 55 percent of the country’s 96,000 hectares (237,000 acres) of vineyards. Chenin Blanc, as I mentioned above, is the republic’s most planted grape making up 18.5 percent of all plantings. While it has not retained its earlier dominance within vineyards as a source of brandy and fortified wines, it retains its number one position having largely transitioned into a role providing crisp dry white wines. More recently South African Chardonnay and Sauvignon Blanc have become popular internationally.  However South African wine fell out of favour around the world during the 20th Century, reaching an all time low when trade sanctions were placed on the country in the 1980s due to its apartheid policies. Nelson Mandela’s release in 1990 and subsequent election as President reinvigorated the industry: wines from the Rust en Vrede estate in Stellenbosch were served at his 1993 Nobel Peace Prize ceremony dinner in Oslo, Norway.

Nowadays, they are a serious wine producing country and last year, 2016, South Africa was the seventh largest producer of wine in the world in terms of overall volume, responsible for 3.9 percent of global wine output. I have chosen two wines, one white and one red to demonstrate the range and quality of South African wines available in Ireland today.  I have stayed away from Pinotage and Chenin Blanc and purposely chosen something different and particularly interesting. The first is Thunderchild, a Cabernet Franc-Merlot-Cabernet Sauvignon blend.  The story behind this wine is particularly interesting:-  in 1918 in the wake of the Great Flu Epidemic, an orphanage called Die Herberg, was built by the Robertson community for the children left orphaned and destitute.  In 2004 a few vines were planted on the grounds by the same community.  All planting material, soil preparation and irrigation were donated.  The blend continues to be made without charge by sympathetic cellars and sold in aid of the children, who today are no longer all orphans but mainly from broken homes. 100% of the profits are donated to the children.  This classical 2014 and 2015 blend was created using the ancient technique of fermenting uncrushed berries with the native yeast found on the grape skins.  After ageing for one year in French barrels, it was bottled without fining or filtration.  A further 12 months of bottle ageing took place prior to release.

I have also chosen Life From Stone Sauvignon Blanc from Springfield Estate, also made by Robertson from mature thirty year old vineyards resulting in a wine that is pungent with striking minerality and a refreshing acidity of lime and passion fruit. Each year, a small crop is borne on the extremely rocky, calcareous soil of the Springfield Estate.  Ripened by sunny days the grapes are picked at night in the very low temperatures unique to this area resulting in a wine of great character and concentration.  Character and complexity are at the core of these great wines, and proof that South Africa well deserves its place as one of today’s great wine producing regions. Check out the South Africa section on wine lists and off-licences and you may be surprised at the gems you will find there.

Youth, beauty and gin – all in the one bottle?  We know that to help keep our youthful appearance we need to increase that magic ingredient, Collagen, as this decreases as we age.  As well as applying it topically in our face creams, we can now imbibe it a fabulous new gin – Collagin. The brainchild of Camilla Brown, and Liz Beswick from the UK who are introducing the world’s first gin range distilled with pure collagen which is aptly named: CollaGin. 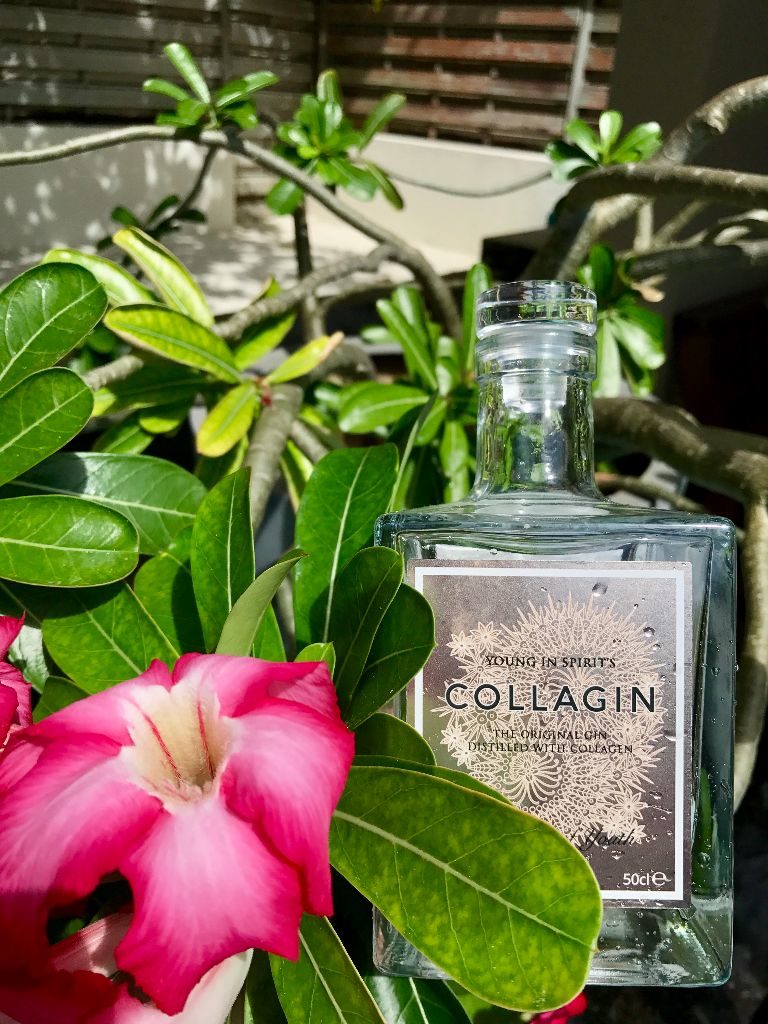 CollaGin is the beauty drink du jour. With an elegant and refined taste, the unique recipe has stayed true to the principles of a classic gin but with a rejuvenating twist of skin refreshing botanicals such as star anise and pink grapefruit with the innovative addition of pure collagen.

With eleven botanicals in total, the remaining botanicals featured in the gin include vanilla, pink peppercorn, angelica and liquorice, resulting in a smooth and fresh flavour that can be enjoyed as a sipping gin, a cocktail gin or with the classic tonic water. A CollaGin G&T is best served with pink grapefruit. Now available in Molly’s Liquour Stores Dublin, Pettitts SuperValu Wexford and selected Carry Out Off Licences. RRP €50