In Part 1 Conor meets Ivan Yates for a chat about his remarkable life so far. He has been a cabinet Minister, self-made multi-millionaire and then bankrupt before reinvention and a new career as a star of Irish media. Ivan is very open about the events in his life and remains his irrepressible self, including starting a new venture in media training

His original, forthright style of entertaining punditry and analysis on the full range of current affairs and sport has made him a much sought-after motivational public speaker at corporate and formal events .

The retired broadcaster has launched his own ‘Media Masterclass’, teaching the “tricks of the trade” gained over his past four decades working in media.

In 2021 , Ivan walked away from his popular radio and TV presenting gigs to focus on his new venture. 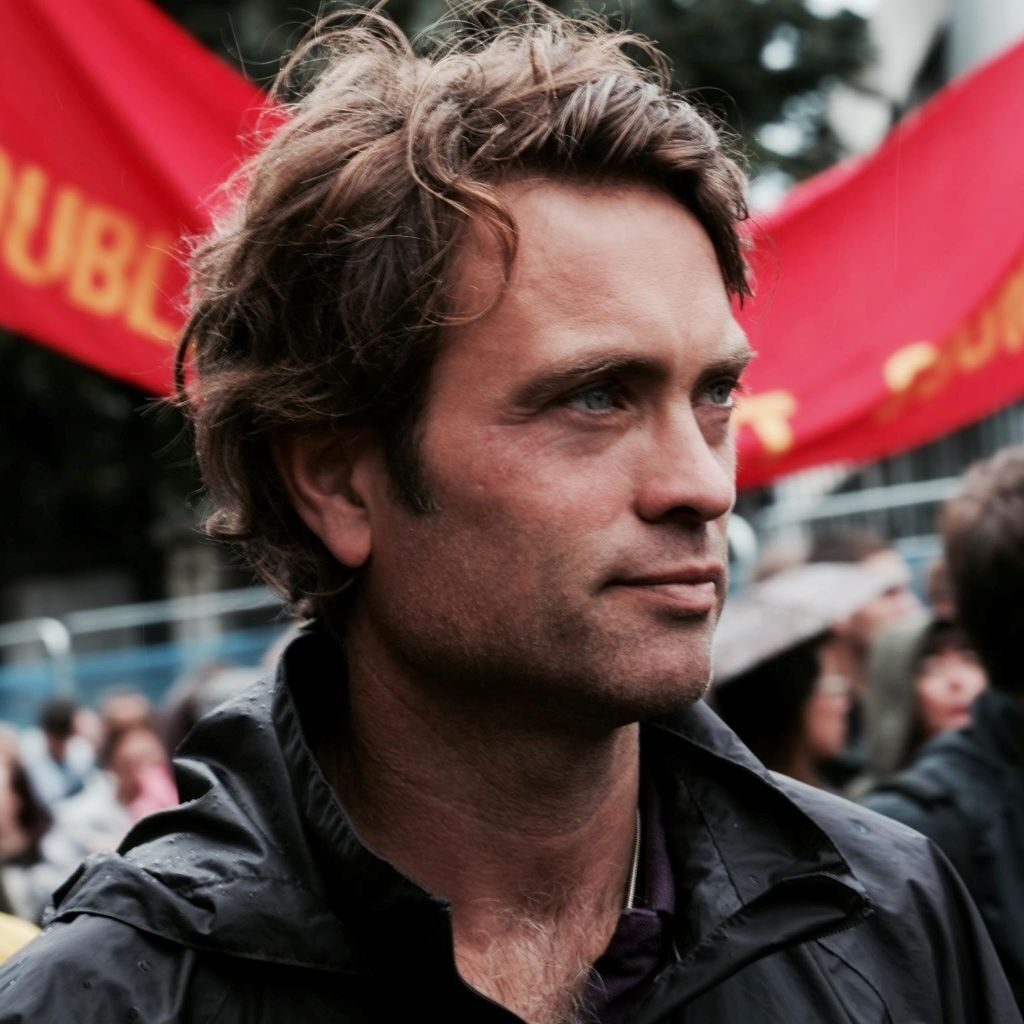 In Part 2 Conor talks to an old friend in Geoff Power; playwright & documentary film-maker, about things like teaching creative writing in Portlaoise prison and about his new documentary – Hollow Cities – due on RTE later this year