The 3 lucky winners of Willie’s Autobiography are: Rodger Cummiskey, Michael O’Grady and Teresa McGlynn. Congratulations copies are in the post to you

In this Episode of Gary Cooke’s Senior Times Podcast series on Rugby Legends, Gary chats with Brendan Fanning and former Irish International Willie Anderson on the release of his new book, Crossing the Line

Irish rugby has produced many charismatic figures over its history. None more than Willie Anderson. As a second-row playing during an infamously brutal era, Anderson could never show a moment’s weakness or any self-doubt. He played the kind of hard and uncompromising brand of rugby still admired the world over. 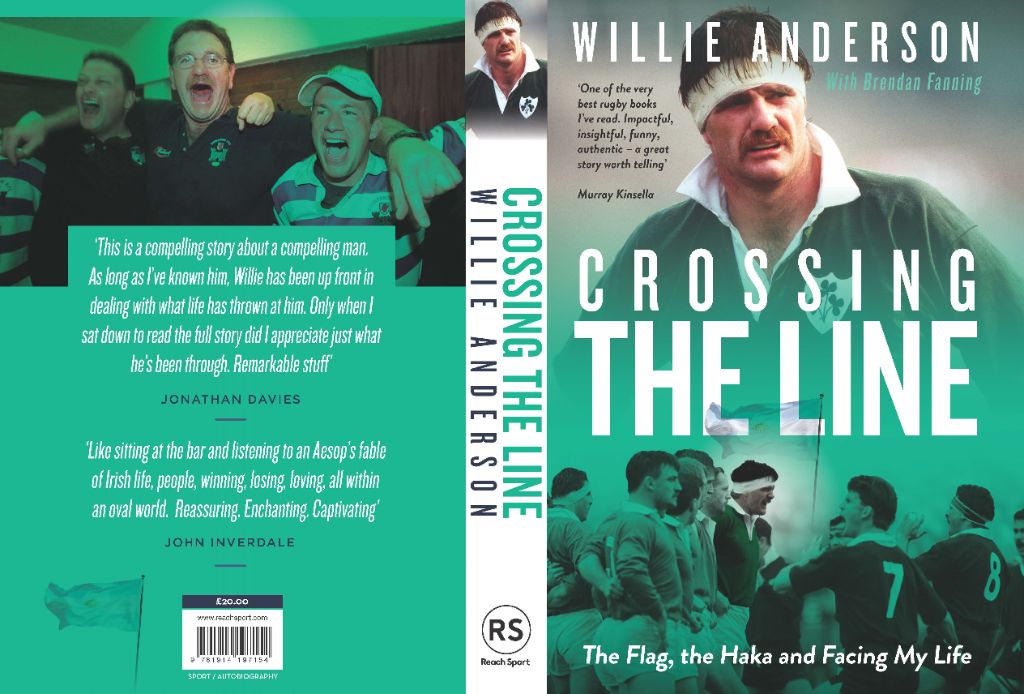 Willie Anderson is considered an all-time great in his home province of Ulster and also played 27 Tests for Ireland between 1984 and 1990. After retiring from playing, Anderson became a coach with Dungannon, London Irish, Leinster and the Scotland national team before becoming a forwards specialist coach back at Ulster for both the Academy and the Ulster A team. He retired in June 2020. Anderson has collaborated with Brendan Fanning on his autobiography. Fanning is the author of the critically acclaimed From There to Here – the definitive account of Ireland’s troubled journey from amateurism to professionalism. He has been involved in rugby all of his life as a player, coach and journalist and is the rugby correspondent on the Sunday Independent since 1996. 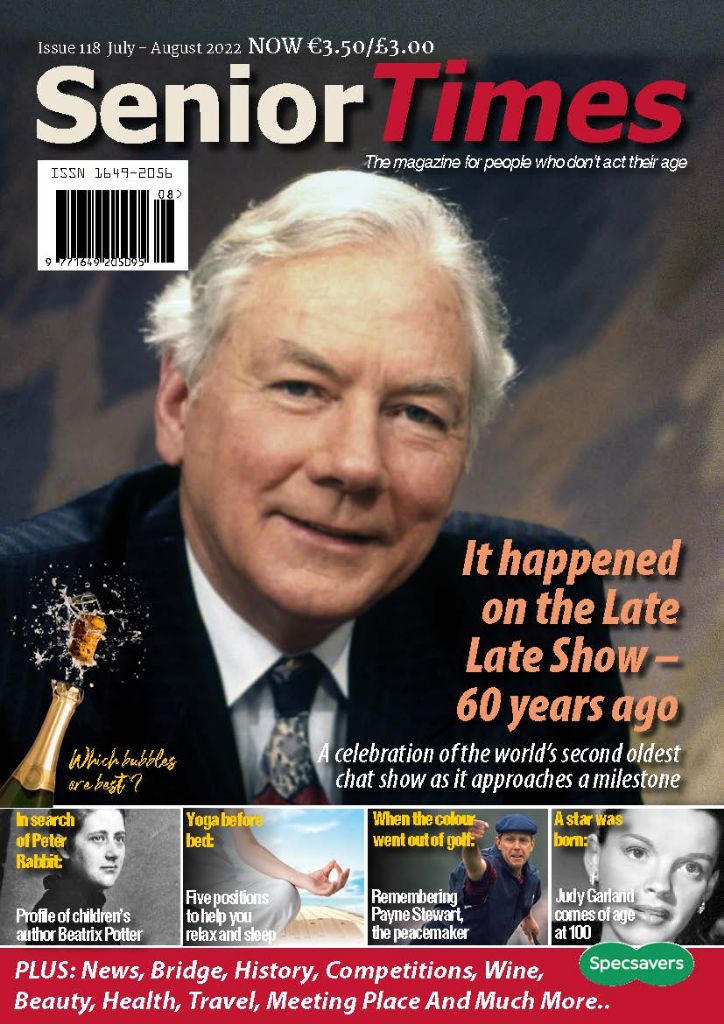