John McColgan’s career as a multi award-winning producer and director began in the mid-seventies at RTÉ Television where he went on to become Head of Entertainment and he was also Head of Weekend Entertainment at TVAM – ITV’s breakfast television service.

He played a key role in the evolution of Riverdance from the original seven-minute dance number and went on to direct the full stage-show spectacular. Among John’s many other directorial credits are a critically-acclaimed production of Dion Boucicault’s19th century melodrama The Shaughraun for The Abbey Theatre and he produced a major theatrical event marking the State visit of Queen Elizabeth II to Ireland in May 2011. John has received many awards during his career, including an Honorary Doctorate of Law from the National University of Ireland in recognition of his services to the arts and entertainment industry.

John is also an accomplished photographer with a keen interest in human rights issues around the world. He is the first Ambassador for Trócaire, the Irish overseas development agency and he has produced the acclaimed photography exhibition and TV documentary “This is Palestine”. The recently launched “Looking at the same moon “ is a book of photographs taken on his recent trips to Palestine and Guatemala with Trócaire. 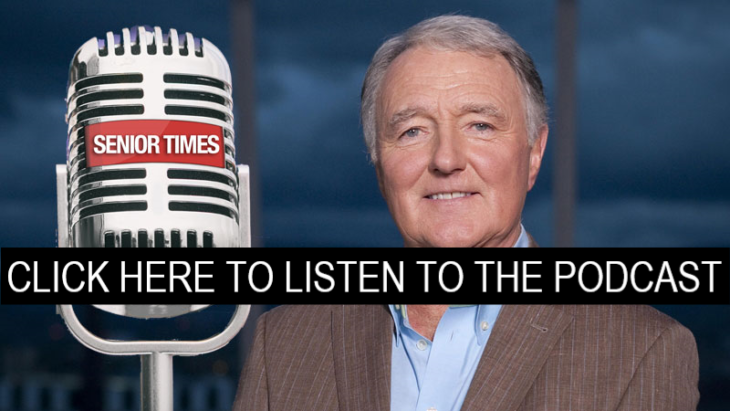