Marie-Louise O’Donnell is an Irish academic, and later broadcaster and politician, who served as a Senator from May 2011 to March 2020, after being nominated by the Taoiseach. She played a key role in the arts at Dublin City University over a 23-year period, including in the launch of the Helix cultural centre. Link on the Sound Cloud Logo to listen in. 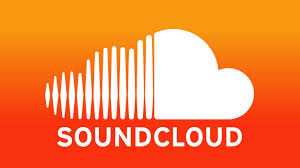