Admirers of James Joyce – and his masterpiece novel Ulysses, will be delighted to know that one iconic Joycean accessory – the Martello Tower in Dublin’s Sandycove, has a newly secured future. Owned by the Office of Public Works, and leased for some time by Failte Ireland, it closed ten years ago. Now, Dun Laoghaire- Rathdown County Council and the Joyce Tower and Museum have just announced a new collaboration to secure the future of the famous structure.

Those who are familiar with Joyce’s famed Ulysses, or participated in Bloomsday celebrations at the Tower, fully understand its literary significance. The book opens with its hero, Leopold Bloom stepping out from it. However, its complex format, which introduced us to the `stream of consciousness’ writing style, intimidates some people. Perhaps this might be the time to pop along for a visit – it’s free entry, and staffed by well informed and enthusiastic volunteers.

Many visitors will also be interested in the building – what a Martello Tower is for, and why Ireland has so many. They date from the early 1800s, at a time when Britain was preparing for a possible Napoleonic invasion – which never came. One perceived form of defence was a series of UK coastal batteries, ready to fire on any potential foe. Each Tower took about six months to build. They were made from slabs of granite, and had walls which were eight feet thick. Ironically, it is likely that these Martello Towers were based on a design dating back to the sixteenth century, in Cape Martello in Corsica, Napoleon’s homeland. Ireland had around 26 such towers – notably at Dublin, and Cork, Galway, Clare, Wicklow and Wexford.

Many Martello Towers are now either in ruin, derelict or re-purposed as private homes, with spectacular views. Happily, the one at Sandycove is so well preserved that its origins can be clearly seen, and it has kept its atmospheric style. Visitors can climb the narrow circular stone stairs to the top of the 40 feet structure, to enjoy the views from the flat roof. In Martello Towers, the gun batteries were sited at the top, with guns, often 18 pounders, on traversing platforms, plus two howitzers – short barreled guns. Up to thirty three soldiers could live in a tower. However, some reports suggest that numbers were often between fifteen and twenty five, with one officer. The ground floor contained the powder magazine, and a store room for grain, a kitchen, plus a water tank. The stone spiral stairs, small `window’ holes, and fireplaces have all been preserved, and there is an excellent James Joyce display area on the ground floor.

Of course, the invasion never came, and many Martello Towers fell into disrepair – or were bought as private residences. Happily, the Joyce Tower remained in excellent condition. In 1904, the Martello Towers were de-militarised by the War Department, and Oliver St. Gogarty purchased the Sandycove Tower. A student at Trinity College, he was a friend of James Joyce, and invited the young man to stay there with him. However, the friendship cooled – some suggest Joyce felt ill at ease, and it was not until September 9th when he moved in to stay, for a memorable six nights. It is said that he left the Tower at midnight on 14th September, rushing out with a loaded gun after an ‘incident.’ Joyce, of course, later immortalized the Tower as the opening point of  Ulysses. 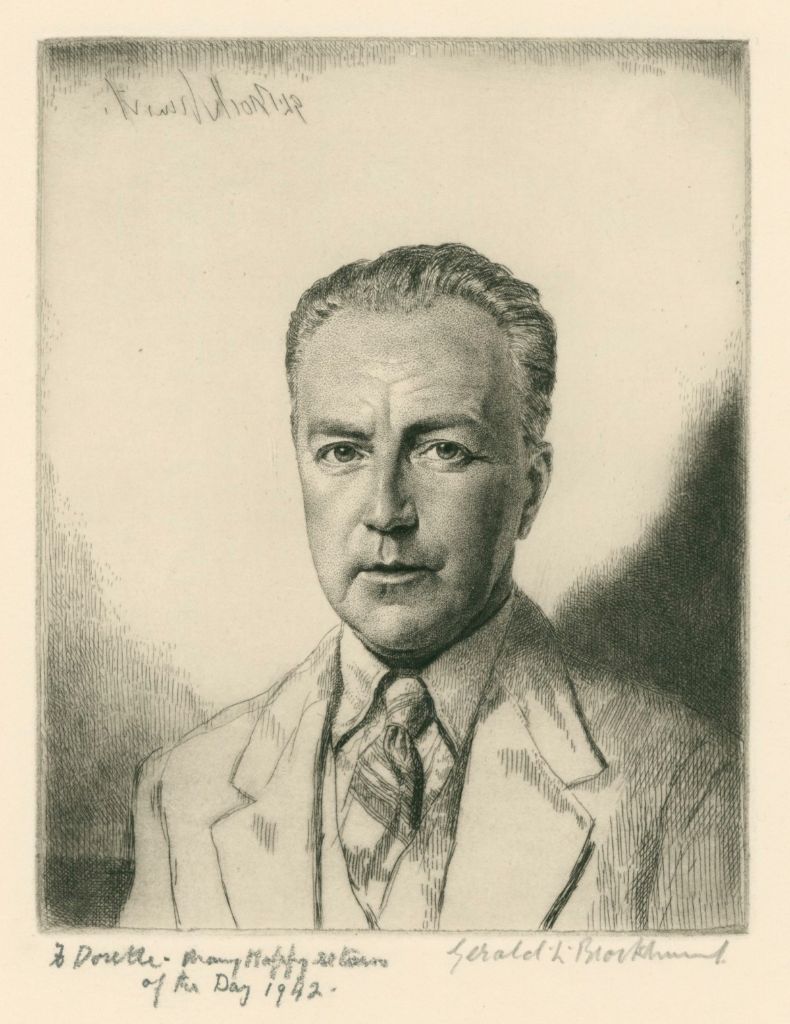 It was purchased in 1954 by architect Michael Scott, who built a house nearby. In 1962 he donated it to be used as a museum, and was financially aided in this by John Huston. The Tower’s role was still not secure, however – and it closed a decade ago. However, locals set up the Friends of Joyce Tower Society, and provided a volunteer staff, in order to continue to welcome visitors. Its fame continues Each June 14th, Joycean enthusiasts in period costume gather there early in the morning, at the start of another Bloomsday.

They are celebrating a book which changed literary formats. Joyce created a modern story parallel to the classical work, Homer’s Odyssey. Leopold Bloom, Joyce’s literary `alter ego’ Stephen Dedalus, and Bloom’s wife Molly (Homer’s Penelope) represent Homer’s three leading literary characters. However, the book’s new style of writing made history – with its use of random thinking, or `stream of consciousness,’ of the hero as he searches for meaning in his life. This led to its dubbing as the first Modernist novel.

The now internationally famous annual ` Bloomsday’ was started in 1954, by Pat Kavanagh and Flann O’Brien. It became noted for Irish and international interest in the day of poetry and book readings, with songs, talks and visits. Each Bloomsday, on June 14th, straw boater hats, Victorian costume, headgear of flowers and floral decorations can be seen throughout Dublin – after an 8.a.m start at the Joyce Tower.

These days, visitors can see, carefully re-created, the setting that Joyce would have experienced during his time there – with his cholesterol challenging breakfast choices on display. The ground floor has an impressive display selection of Joycean material – his tie and death mask, and a first Edition of Ulysses, are amongst the many items well displayed on the ground floor.

It is already being dubbed one of the best tourist attractions in Dublin. One change, however, will be welcome  –  to-day’s visitors can feel thankful that they will enter by stairs.  Originally, it was necessary to climb ten feet up a wooden `stair’ to get into the Tower!

The Tower now welcomes visitors, with free entry, on Wednesday to Fridays, 10 a.m. – 4 p.m. However, donations are always welcome.