In her latest literary journey around these islands, Lorna Hogg visits the places and buildings associated with the life and works of Dylan Thomas 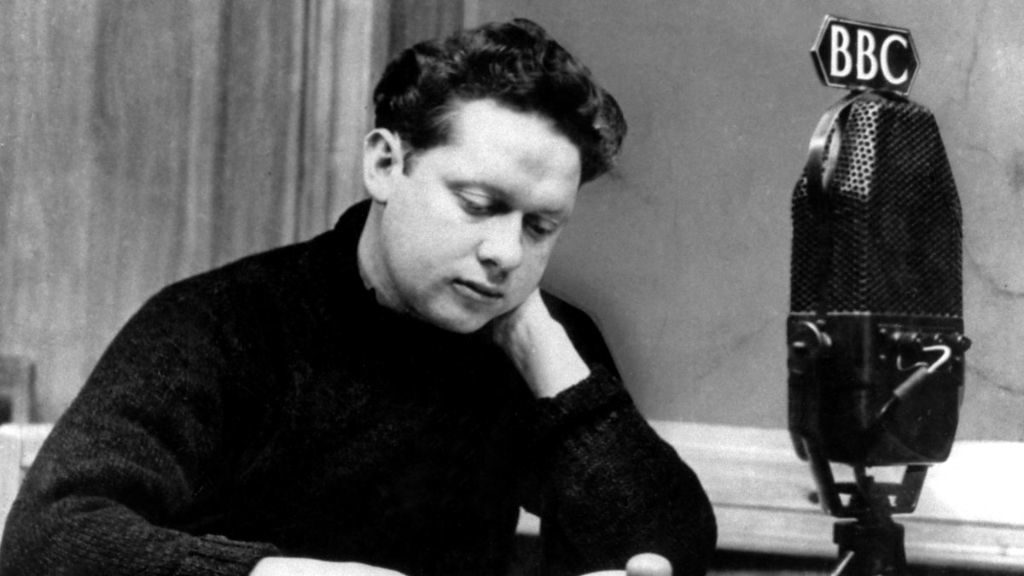 He is known worldwide as an iconic poet and Welsh hell-raiser, who had a ‘seismic effect’ on English language and poetry. Dylan Thomas’s death at the age of 39 added to his fame, and his native Swansea provides plenty of Dylan related attractions for fans of his works. They allow visitors to understand something of the background and inspirations for the creator of works such as Under Milk Wood, And Death Shall Have No Dominion and A Child’s Christmas In Wales.

Thomas was born on October 27th 1914, at 5, Cwmdonkin Drive, in a comfortable and pleasant Swansea suburb with views out over the Bay
His father was an ambitious ex-miner, who had achieved a university degree, and was a schoolmaster at Swansea Grammmer School. His mother was of Irish descent, relaxed and fun loving rather than academic. Dylan joined an elder sister, and as the younger child and son in the family, he was somewhat spoiled by his mother.

He attended Swansea Grammar School, and showed an early mischievous streak. During his childhood, there were regular holiday trips to Llansteffan where his mother’s relatives lived. School holidays with aunty Rachel, the countryside and rhythms of nature had a strong effect on the boy, as recalled in A Child’s Christmas in Wales.

At 16, Thomas left school, and joined the South Wales Daily Post for a spell. A series of jobs followed, plus a bohemian life with a local group of artists and writers, `The Kardomah Boys’, named after a local cafe. On a trip to London, he met beautiful young Irish model Caitlin, who bore a resemblance to his mother, and the pair’s passionate and stormy relationship immediately started. They married in July 1937 and their first child, Llewelyn Edouard was born in 1939. A daughter, Aeronwy, and second son, Colin Garan,would complete the family.