Canada is the second largest country in the world and has more lakes than all the other countries combined. From exploring the Rockies on the west coast to the discovering the cosmopolitan cities on the east, a holiday in the Great White North offers the perfect blend of natural attractions, culture and history. Plus, the locals are famous for being very warm, friendly and polite!

Check out our selection of the destinations you must visit during your holiday in Canada. 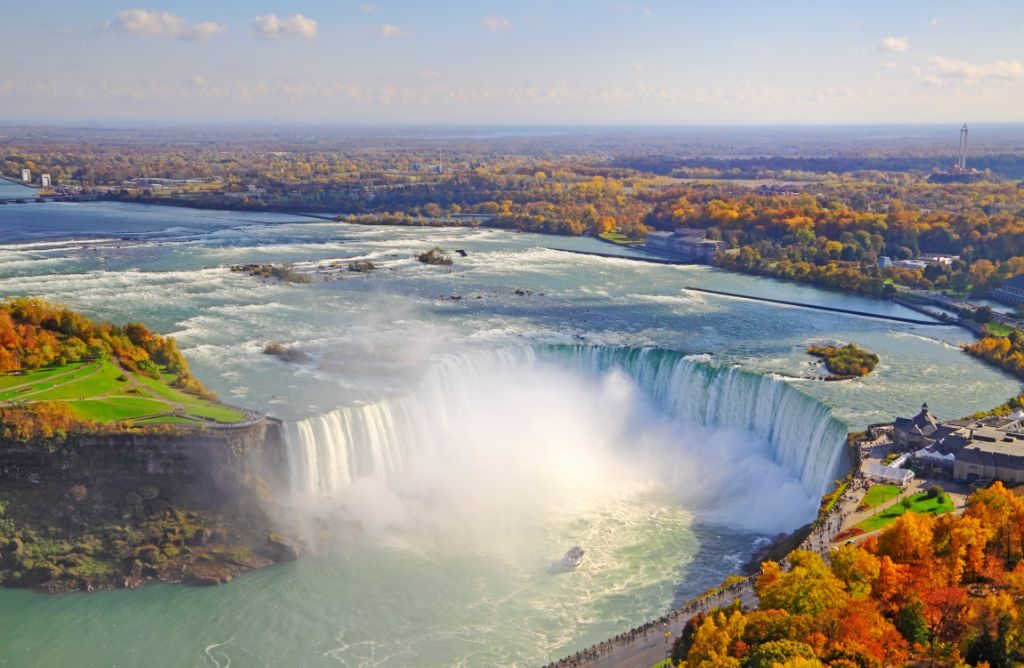 Located on the US-Canadian border, Niagara Falls is a natural beauty consisting of three waterfalls; the American Falls, Bridal Veil Falls and the Horseshoe Falls. They converge and rise over a 52-metre cliff, cascading into the rushing river below and creating the highest flow rate of any waterfall in the world, so it’s no wonder it’s used as a source for hydroelectric power.

Highlights of this eclectic city are the financial district, Old and New City Halls, Casa Loma, the St. Lawrence Market, the Flatiron Building, Chinatown and much more. Visit the top of the CN Tower to get a panoramic view of the city.

The Thousand Islands is an archipelago of 1,864 islands that straddles the Canada-U.S. border in the Saint Lawrence River as it emerges from Lake Ontario. 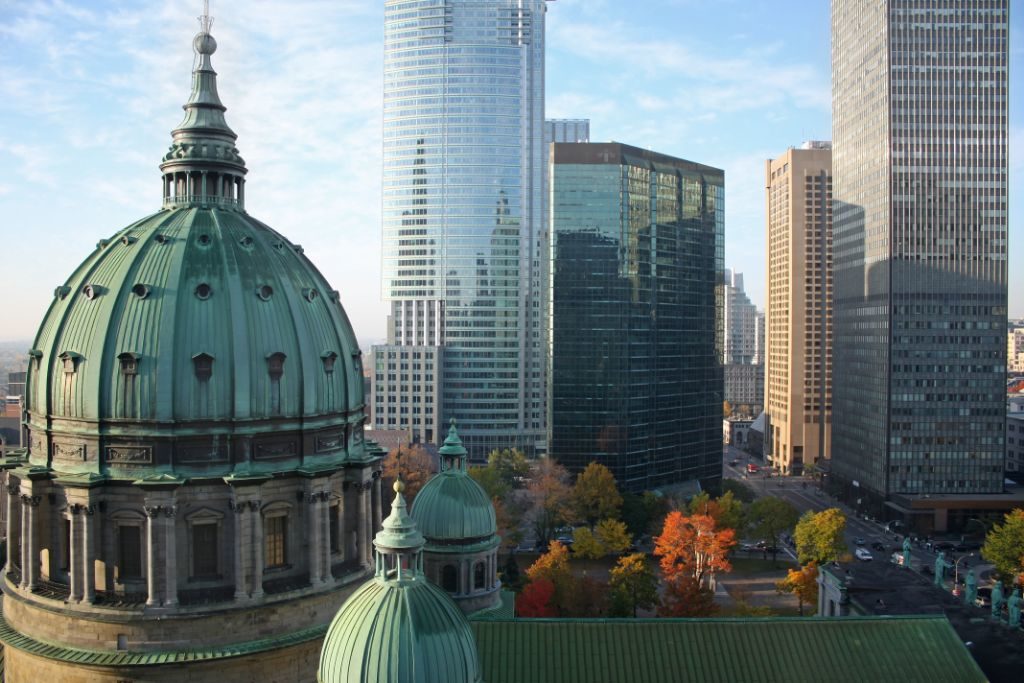 Autumn picture of the dome of the “Cathedrale Marie-Reine-du-monde” (Mary Queen of the World Cathedrale) and modern highrise office buildings in Montreal, Canada

The second-largest French speaking city in the world and largest city in Canada’s Québec province. In Old Montreal or as the locals call it “Vieux Montreal” you’ll find historic buildings dating back to the 17th century from the early French settlement.

The highest mountain in the Canadian Rockies is located in the awe-inspiring Mount Robson Park, where you’ll also find glaciers, lakes, waterfalls, canyons and wildlife.

British Columbia’s capital is in a stunning coastal location and has a beautiful mountainous backdrop. Visit the 1,001-acre Stanley Park with its collection of totem poles, the iconic Canada Place, an architectural landmark famous for its ship-like appearance and check out the historic Gastown, the oldest part of the city.

Banff became Canada’s first ever national park in 1885 in order to protect its natural hot springs. Along the spectacular route to Banff town, you can stop to take a Snowcoach ride on the Athabasca Glacier!

Now you know the places to see you can now start planning your trip to Canada!