President Michael D Higgins , Bono, Liam Neeson, Imelda May and more bring
the work of Patrick Kavanagh to life on new record. And this is your chance to win a bespoke gift box! 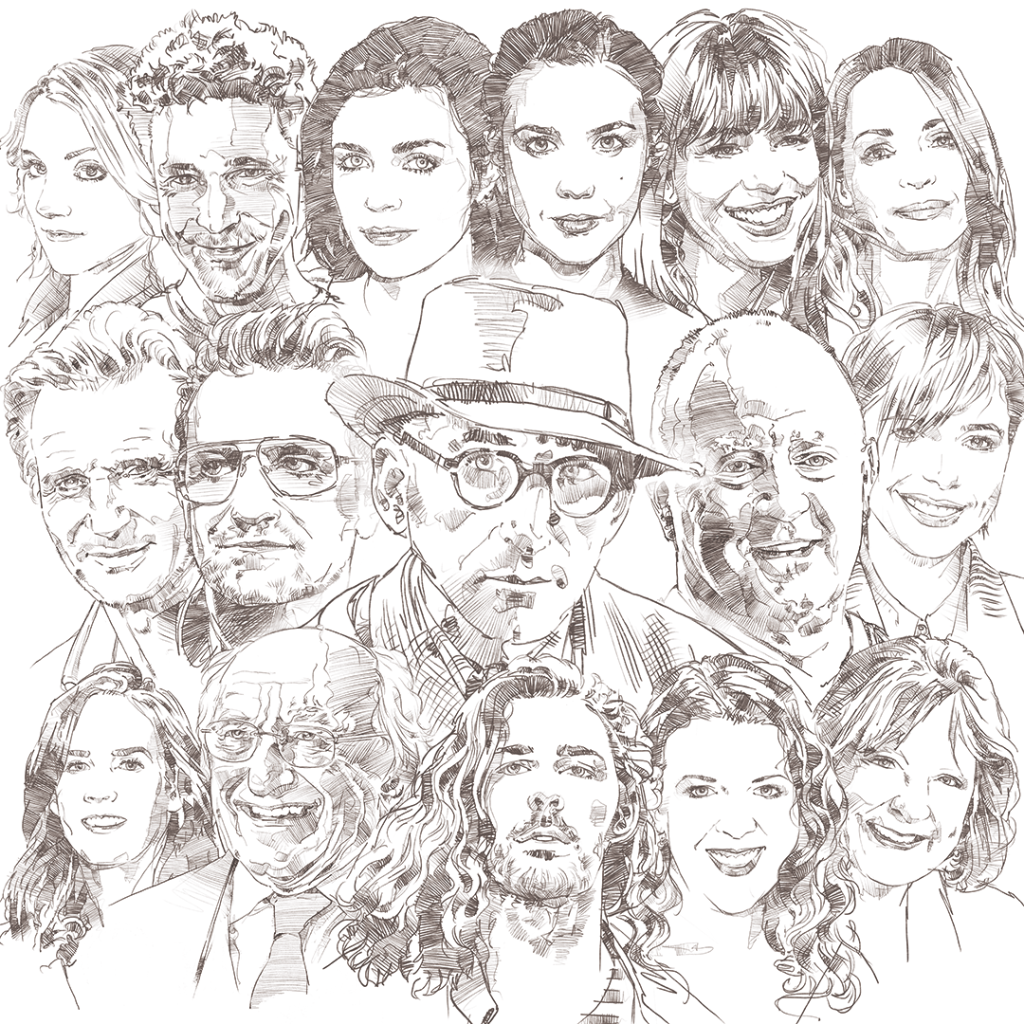 When asked to be part of the project, which is part of a major campaign to reintroduce the Claddagh Records back catalogue and unreleased archive material to new audiences, Bono said: “I’d be hugely honoured to be part of the first reissue of Claddagh, as I’m a huge Patrick Kavanagh fan from school days until present tense.” He added, “ I miss Garech,” in reference to the late Claddagh Records founder Garech Browne.

For many of us, Patrick Kavanagh joined our life’s journey as we sat at hard desks in cold classrooms struggling to make sense of so much. Kavanagh made poetry real. He opened our minds to life, soil and soul. In the 1960s, At the age of 19, Garech Browne set up Claddagh Records to record and preserve Irish cultural heritage, fearing that it would be subsumed by the fast-emerging pop culture. The first albums on the new label were music, including The King Of The Pipers by Leo Rowsome and The Liffey Banks by Tommy Potts. There was also a new group who wanted to call themselves The Quare Fellas but took advice and became The Chieftains.

And then Browne wanted to record an album of the spoken word. By this time, Patrick Kavanagh was an established poet and writer, having won critical acclaim, primarily for The Great Hunger (1942). Browne had encountered the poet in various hostelries off Grafton Street and in 1963 he broached the idea of an album with Kavanagh. Many meetings followed, all informal, Browne recalled: “The small matter of money resulted in protracted negotiations and general haggling, not, I imagine, unlike the jostling Kavanagh was used to on a fair day in his native Monaghan.” 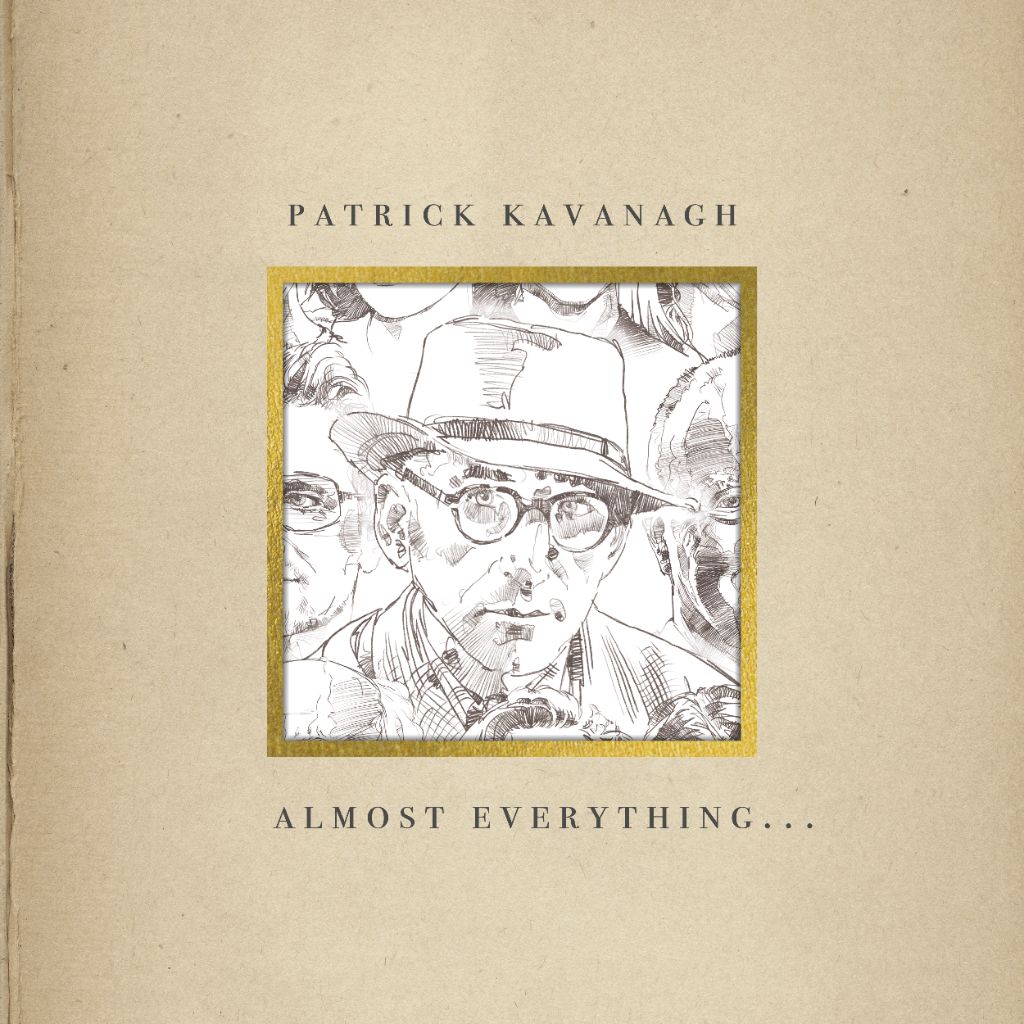 The physical formats of this album include a booklet containing all the poetry one will hear on the album.
The vinyl format of this release contains two truly unique vinyl sleeves. The first hosts a printed collage of sketches of all the celebrated readers around Patrick Kavanagh, with Kavanagh himself visible through the cut-out square on the cover itself. The second vinyl sleeve is an exact replica of the original 1963 release.

SeniorTimes and Claddagh Records have teamed up to offer one lucky person a chance to win a Bespoke Gift Box which includes:

All you have to do to enter and be in with a chance to win this fabulous prize is answer the following question: Who founded Claddagh Records?

Arnold Bennett: poet of The Potteries